The Gates Millennium Scholars (GMS) program, established in 1999, is a 1.6 billion dollar initiative funded by grant from the Bill & Melinda Gates Foundation.

The Goal:
The goal of the GMS program is to promote academic excellence and to provide an opportunity for outstanding minority students with significant financial need to reach their highest potential by:

Increasing the representation of these target groups in the disciplines of computer science, education, engineering, library science, mathematics, public health and the sciences, where these groups are severely underrepresented.

Developing a diversified cadre of future leaders for America by facilitating successful completion of bachelor’s, master’s and doctoral degrees.

Support for the cost of education by covering unmet need and self-help aid.

Approximately 54% of scholars are first-generation students – the first ones in their families to go to college.

The average undergraduate GPA is just over 3.0.

The average first-year undergraduate student retention rate is 96.2% (Active or deferment) among Gates Scholars; the average second-year rate is 93.2% (Active/Deferment).

The  six-year graduation rate is nearly 90%, compared to the 58% of all college students in America (for low-income students specifically, the number is around 41%).

Gates Millennium Scholars have enrolled in 1,742 different colleges and universities.

14,677 Gates Millennium Scholars have completed a degree since the Program’s inception.

Gates Scholars have come from all 50 states and all American territories and commonwealths. 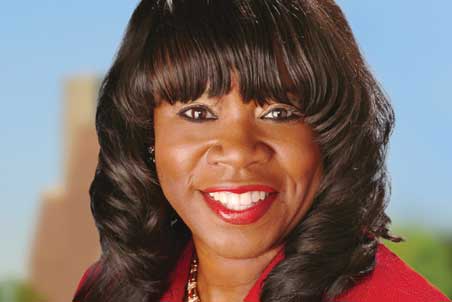 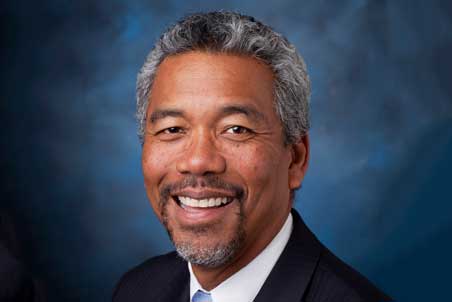 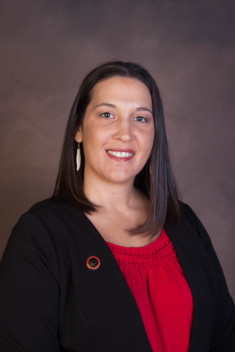 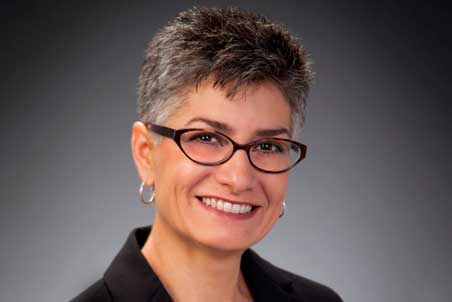 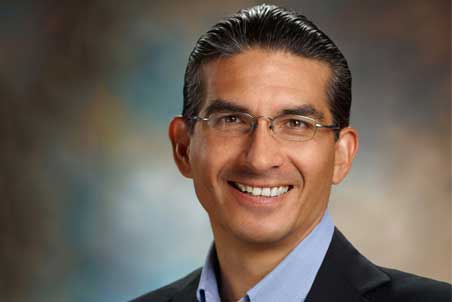 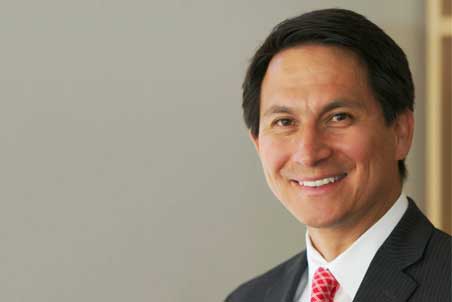