As a vocal performance major at DePauw University School of Music, Bo Shimmin reaches beyond standards and limitations of performing arts through leadership. His diligence led him to become a recipient for an English Teaching Assistantship (ETA) from the Fulbright U.S. Student Program. While the other 4 recipients of DePauw will teach at Thailand, India, and Serbia, Shimmin will get the opportunity to teach English in Italy. 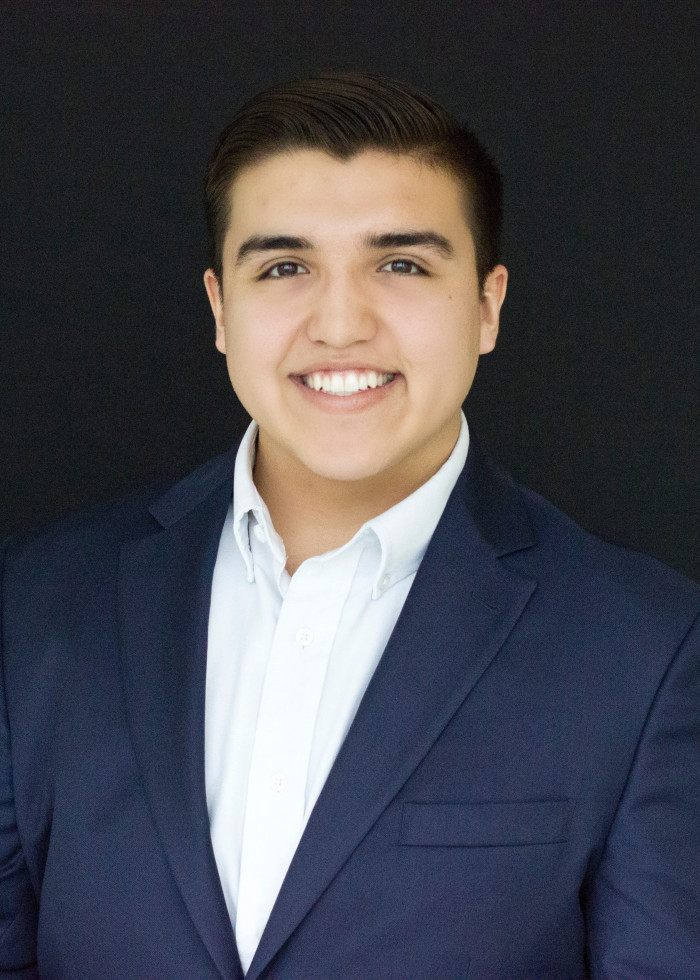 “When I found out that I won a Fulbright ETA to Italy I was absolutely stunned. I called my grandma and my dad and then my accompanist… I felt like I won the lottery. I was practically incoherent on the phone because I knew the chances of getting this were so slim. I had dreamed of going back to Italy ever since I left in the spring of 2018 and I never would’ve imagined that it would be this soon.

This Fullbright program wouldn’t be the first thing Shimmin won, as he is also a recipient of the prestigious Gates Millennium Scholarship by the Bill and Melinda Gates Foundation. In college, Shimmin participated in opera and theater productions and served as vice president of DePauwCappella, a student led organization. This leadership prepared him to open for a concert and perform with a local jazz choir in Milan, Italy. Doors continue to open for young and gifted Shimmin, as he was also asked to be apart of the Southern Illinois Music Festival and the Ad Astra Music Festival in Kansas this past summer.

Shimmin continues to delve into more opportunities that will sharpen his artistry including pursuing his master’s degree in voice performance. In an interview from DePauw University’s “News & Media” site, Shimmin shared some words on his future plans:

“I have dreams of becoming a professor of voice and I hope that I can take away useful skills and approaches to teaching from this ETA experience as well as truly immersing myself in the language and beauty that is Italia.”