Through hard work and dedication, Sikander “Sonny” Khan knew he wanted to delve into medicine or business  in order to help people in need.

“I really wanted to find an opportunity where I could help people, because I saw what business could do from the visions that I had for it and my father had for it, and I saw what medicine could do in the sense that it was helping people like my dad … I realized the impact I could have, and decided I wanted to do that through business or medicine. I ultimately decided on business, because I felt like you could do more with it, and it was more suited for my skill set.” 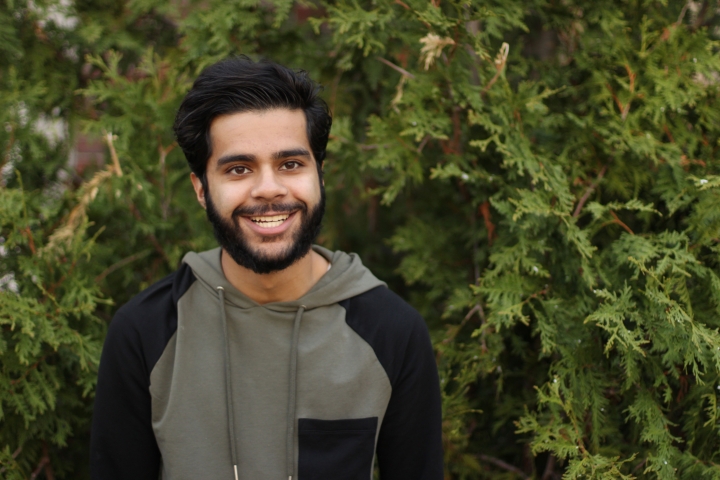 Khan and his colleagues created the Paani organization in order to alleviate the water crisis in Pakistan. As a Gates Millennium Scholarship recipient and Business major at University of Michigan, he launched this organization as a student.

During a Michigan Daily interview, Khan elaborated on his views.

“Considering the amount of resources and volunteers and knowledge the University has, we decided we wanted to do something to help Pakistan.”

Paani is a non-profit organization that seeks to assist the people of Pakistan with the water crisis by raising money for wells and spreading awareness about this critical issue.  As co-founder, Khan strives to improve the sanitation issues in Pakistan by providing a space for solutions while educating local and international communities. With the number of other problems the country faces like electricity and lack of education, surprisingly, the water crisis hasn’t been effectively addressed. According to the article, many Pakistanis weren’t aware of the severity of the crisis until Khan’s organization, Paani was founded. Fortunately, the Prime Minister brought it to the public’s attention according to Michigan Daily.

Besides Paani, Khan started two other non-profit organizations: IceVax and Project United. In order to increase immunization rates, IceVax was launched to provide a box that will keep vaccines cool when being transported in Pakistan, Yemen, and Uganda. After seeing Khan’s efforts, the Barger Leadership Institute awarded his project $10,000.

But it doesn’t stop there, Khan’s other organization, Project United was created to make sure money didn’t interfere with high school students’ academic success like the college application process.

“It really makes you aware…that knowledge, mentorship and finance is a big advantage. Growing up, I didn’t really think it was a big deal until I got to the application process and I realized how a lot of people knew what they were doing. There’s all these different microluxuries that serve as barriers that you might not be aware of.”

While, Project United assists high school students with resources they need in order to succeed, Khan continues pursue his degree in Business Administration with minor in Public Health and Islamic Studies. Through diligence and consistency, Khan aims to help people of all ages through medicine, educational resources, and awareness.