Robert Lee: Gates Millennium Scholar and Hero for the Homeless

A true leader looks out for those in need, and Robert did just that. New York University’s Stern School of Business Graduate and Gates Millennium Scholar, Robert Lee is the co-founder and CEO of Rescuing Leftover Cuisine, (R.L.C.) 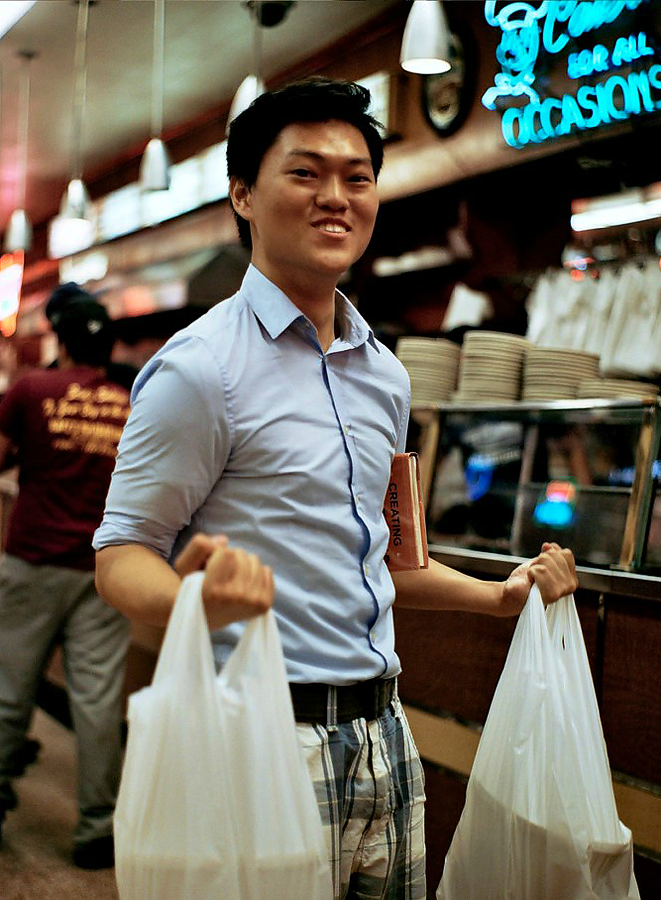 Shortly after graduating college, Robert landed a job at JP Morgan, while launching Rescuing Leftover Cuisine part-time. Taking what he learned from his former employer, he left J.P. Morgan in 2014 to run RLC full-time. According to its website, Robert and co-founder, Louisa Chen used the funds they won at a venture competition during their last year at NYU.

Did you know, that in the United States, 90 billion pounds of food is wasted every year?

True in it’s name, the Rescuing Leftover Cuisine is a food rescue non-profit that picks up leftover cuisine and brings it directly to homeless shelters and soup kitchens.

Unlike other charity organizations, Robert and his team focuses on both the homelessness and the environmental impact of food waste. In such little time, RLC has grown from a team of one to eight, together they transport the food directly to homeless shelters and soup kitchens either by bike, foot, carts, and sometimes with their bare hands.

On May 21 2019, Lee was granted the opportunity to be featured on the Rachel Ray show. 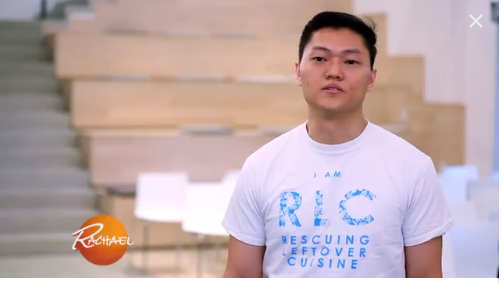 In efforts to feed the homeless Robert and his team uses direct food rescue methods by transporting leftover cuisine in the most environmentally and cost-friendly ways possible. Robert spoke more about the company’s mission:

RLC is a non-profit organization that brings excess food from restaurants, catering companies and other food establishment to people who need it at homeless shelters and food pantries. 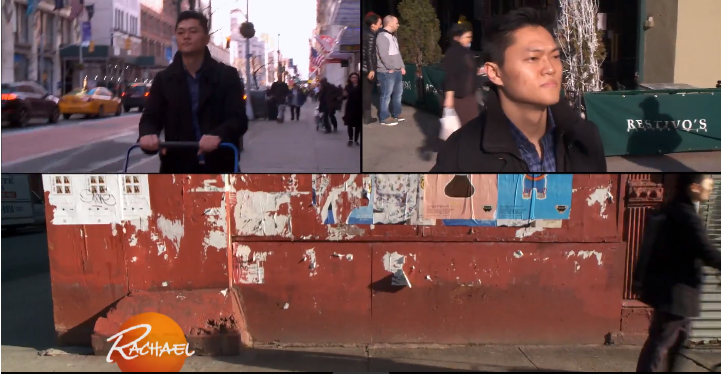 The Executive Program Director of the Church of the Village also shared some words on RLC:

“[RLC] brings feeds about 500 people, but it also gives them a sense of normalcy.  How amazing is that? Because we were so inspired by Robert’s dedication, we had to help reward him somehow,” stated Teresa Conceptión.

It takes pure leadership and a heart of gold to quit your day job and dedicate your time and money to public service instead. Robert Lee’s #RescuingLeftoverCuisine is dedicated to make any office food-waste-free by donating your leftovers to feed the hungry of your community! Find out how you could help here.