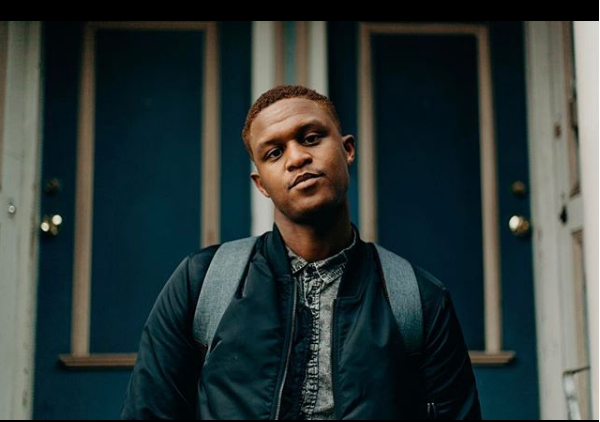 Web Experience Designer, Storyteller, and Photographer, Quinnton Harris is one of a kind. Though he graduated from Massachusetts Institute of Technology, his passion later directed him towards brand marketing. He became the first Creative Director at Blavity, a tech company focused on creating content for African American millennials. Additionally, he was able to explore his talents in companies like Bevel and Form Beauty.

Just right after graduating MIT, things started booming for Harris. Before being promoted as a Junior Art Director at Digitas, (a global marketing and tech agency,)  he began as an intern.

His participation in creating a Taco Bell mobile app became worthwhile. It was the first time customers at a major fast food chain could order their food before entering the store.

In November 2018,  entrepreneurs met at San Francisco to attend AfroTech’s Conference, where Quinnton presented his story and perspective. 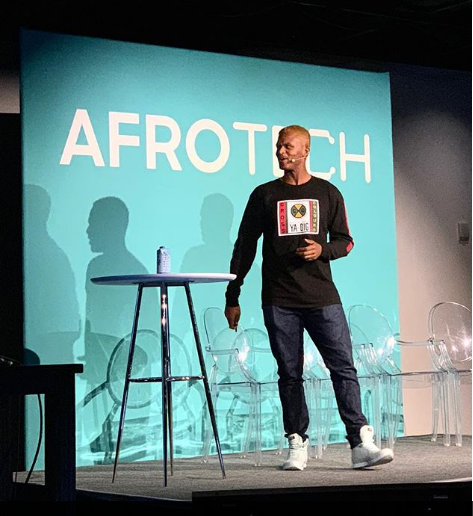 His eye for storytelling through photography also makes him unique. Through this, he created a photojournalism platform for his artwork called “The Griot Project” on Instagram. 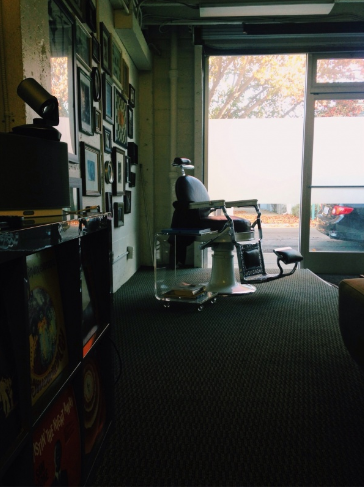 Quinnton discovered his interest for math and science in elementary school. According to the The Village Free Press, his teachers at Proviso East High School was full aware of his intellectual proclivity as a honor student which led him into entering MIT’s Minority Introduction to Engineering and Science summer program. 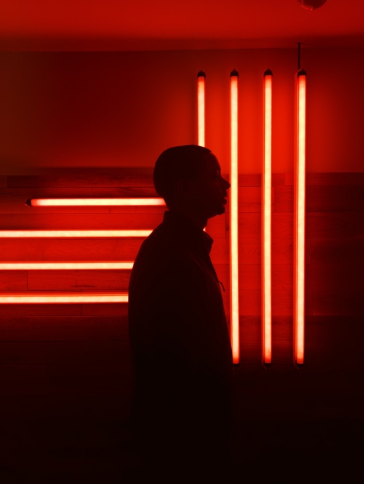 The program was used as a way to expose high-achieving minority talent to the multi-faceted platforms of engineering. After dealing with personal battles like the passing of his grandmother and struggles of his experience living in Maywood Chicago, Harris still pushed through. He applied to 20 universities despite the fear of not being able to afford the tuition. He later got accepted to MIT with a full ride thanks to the Gates Millennium Scholarship and 80% of the attendance costs from the university.

“That was a game changer. I remember putting my mind to it, like I’m going to do this and it happened. I couldn’t even believe that it happened!” 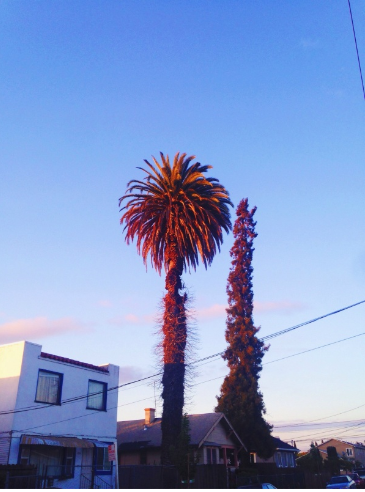 An eye for connecting people and their emotions with products, Quinnton continues to use his talents at companies who aim to promote the faces of Black leadership in corporate America. He is the prime example of creating lanes for yourself regardless of your past or limitations that face you.

He currently resides in the San Francisco, Bay Area where he continues to follow his passion in designing brands and creative direction.

You can find more of Quinnton’s photography on griotproject via Instagram.